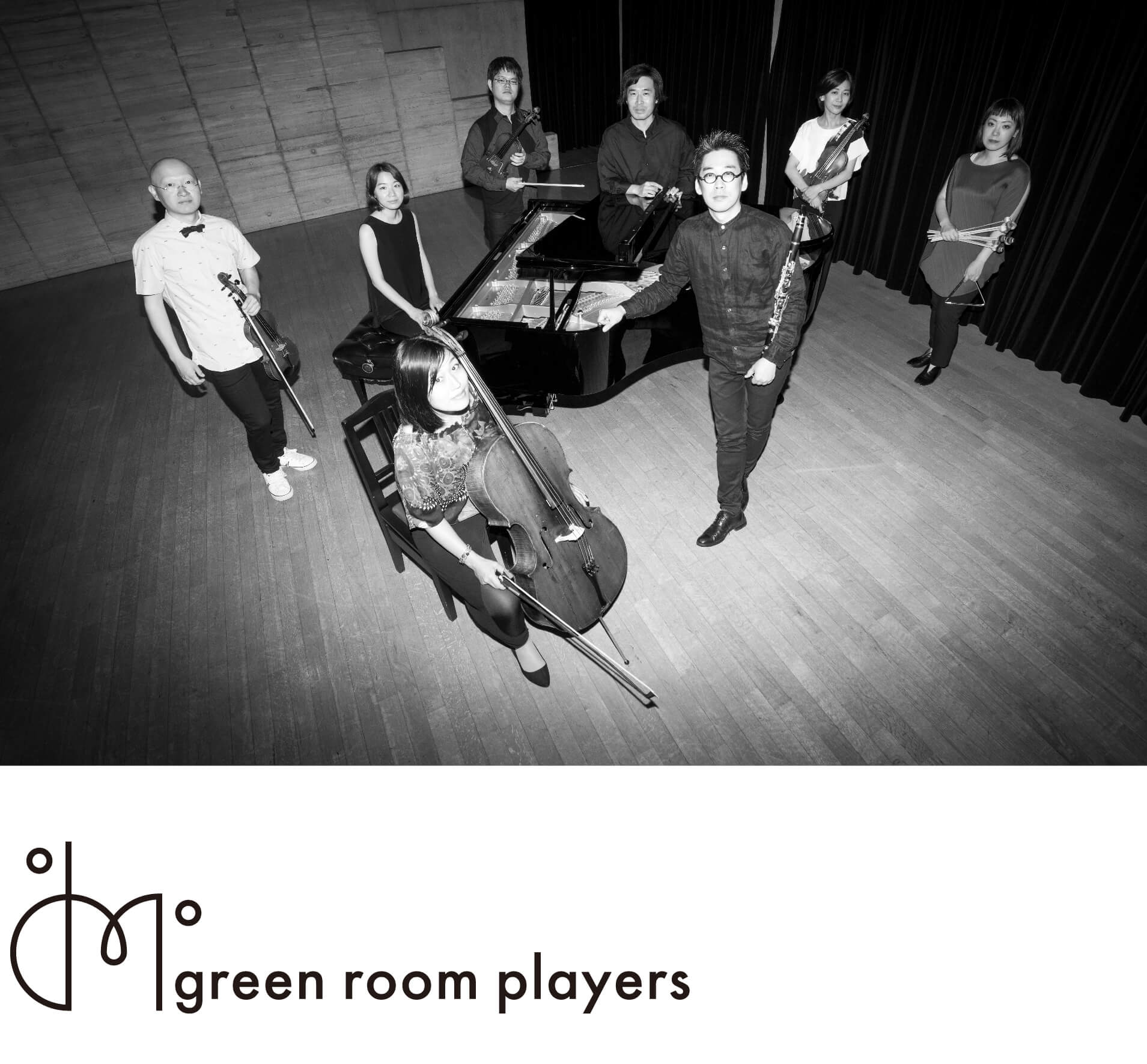 “green room players” is a new orchestra ensemble that was founded by Japanese young talented musicians in May 2019. They invited Mr. Jaime Wolfson who is active conductor in Vienna as their music director, and have a philosophy of representation for creative arts. This ensemble performs a wide range of pieces from different periods and genres. They are especially good at playing Vienna works from the court music of the late 18th century like Wolfgang Amadeus Mozart to the modern music like Arnold Schoenberg. In addition to the great existing works, they feature the new works including the commission in cooperation with composers live in the present around the world. Besides these performances, the ensemble emphasizes the musical education for children. They perform variety of original programs at school or concert hall, and organize musical workshops for young people. As the basis for activities on concerts, the ensemble also tries to collaborate with video-programming, sound-installations, contemporary dance, Japanese traditional arts, participates in the soundtracks such as movies, animations, video-games, and appears on several artistic events to tell the musical attractions. They have been aiming for performing in all over the world as the representative professional orchestra ensemble of Japan. 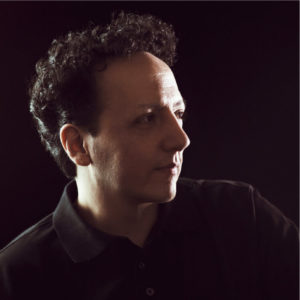 Jaime Wolfson studied piano, conducting and composition at the University of Music in Vienna and at the Bruckner University in Linz, Austria. His knowledge for conducting was furthermore expanded and deepened by actively working with the Ensemble Wiener Collage. Wolfson has been a member of the EWC since 2009, conducting and performing multiple concerts with this ensemble. He also co-founded and conducted the Ensemble Platypus for New Music, performing many premieres within a span of ten years. In 2010 he received the Theodor-Körner Award for composition, 2011 the Award of Recognition of the Austrian Federal Ministry of Education, Science and Research and in 2013 the state scholarship for composition of The Arts and Culture Division of the Federal Chancellery of Austria. He was also favourably reviewed for his short opera “Axi” in 2013 (Wien Modern). Works were commissioned among others by “Wien Modern”, “Wasser Biennale Fürstenfeld”, “Biennale for New Music of Curitiba”, Brazil, “Sirenen Operntheater Wien”. Since 2017, he has been working as a senior lecturer for New Music at the University of Music in Vienna at the Joseph Haydn Institute.